Music was the Voice Of Riverton

HomeBlogMusic was the Voice Of Riverton 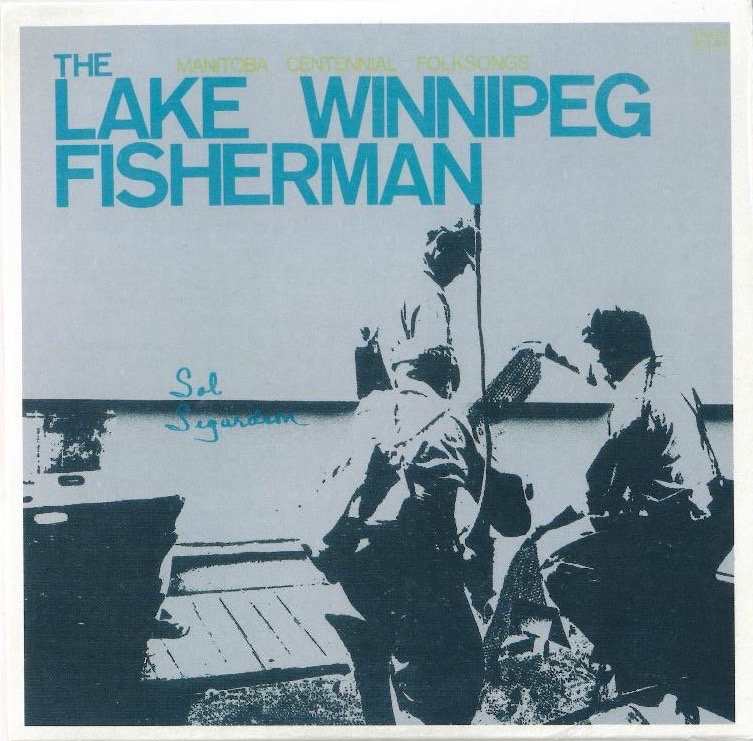 Like the presence of the rink and the inspiration it created, music was part of everyone’s life. Nothing better epitomized the “mustang” spirit just below the surface in the community than the remarkable New Year’s Eve dance. The hall would fill well beyond capacity as it accommodated the entire community, Geysir, along with the Ukrainian villages at Shorncliffe and Ledwyn, and even some Hecla Islanders. The New Year’s parties were going strong by the time midnight arrived. Johnny and His Musical Mates, the local band, were reaching a climax as Johnny, with his brother Kris and other Johannesson family.

Johnny and Kris seemed timeless, and the band was refreshed regularly by succeeding generations of the family. This was “a night in the old town” for old-style dancing—no holds barred—and usually that meant a tussle or a scrap of one kind or another as frustrations and booze washed out the old year and rambunctious energy ushered in the new. But no sooner had a scuffle started than it ended, either with the protagonists thrown outside to do whatever they were determined to do or with the exuberance of the dance floor simply swirling the scuffle into the frenzy of feet below.

The community also whooped it up to The Whisky Jacks, under the leadership of my cousin Solli Sigurdson, a PhD in one hand and a guitar in the other. They were part of the birth of a decade of Hootenannies and sold-out halls. Their signature pieces were Solli’s songs of the lake, ballads that sung of the people and the times. The tunes were captured forever in an album, “The Lake Winnipeg Fishermen,” that had a spot in every home in the Interlake with any connection to the fishery.

The Riverton spirit moved down the road to Gimli during the Icelandic Celebration, a tradition of 120 years. Johnny and His Musical Mates were an institution at the Monday night dance, and you could also find the Whisky Jacks in full flight warbling and roaring to a packed house. The Fine Country Folk followed soon after, and in their wake the Fine Country Kids. Performing on the main stage, the Kids (anchored again by the Johanneson prodigies) enamoured themselves to the Icelanders in the audience and soon found themselves performing in Reykjavik.

Music was the voice of Riverton. In 1994, the Hootenanny celebrated its 30th anniversary with a celebration of music in the life of the community and a testimonial to the musicians who had left the ranks of its great musicians far too early. Roddy Palson, Riverton’s own Ed Sullivan, was at the podium, with performers from across the generations taking the stage. Premier Gary Filmon and his wife Janice were among the throngs in the sold-out hall. On the cover notes of the live recording, Janice shared:

Only on a Saturday night in a small Manitoba community could you be treated to such a special brand of entertainment … Only in Riverton could you experience the universal language of love through this musical showcase of the musical legacy… an inspiration to see young and old on stage performing together … speaking the same language, even though their ages were years apart.

Note: The cover picture, taken by my brother Eric Sigurdson, shows our Afi, Malli Brynjolfson and the two men from Fisher River who had been with him for many years Roy Mason and Lloyd Sinclair. Afi’s whitefish boat on which this picture was taken sits in the Visitors Center in Gimli

Writing Vikings on a Prairie Ocean heightened my awareness that the people, places, and influences from a boyhood growing up in a legendary Lake Winnipeg fishing family had shaped and informed my work, and gave me more accessible, and compelling words and ways to describe it.