HomeThe Lake and its PeopleThe Places 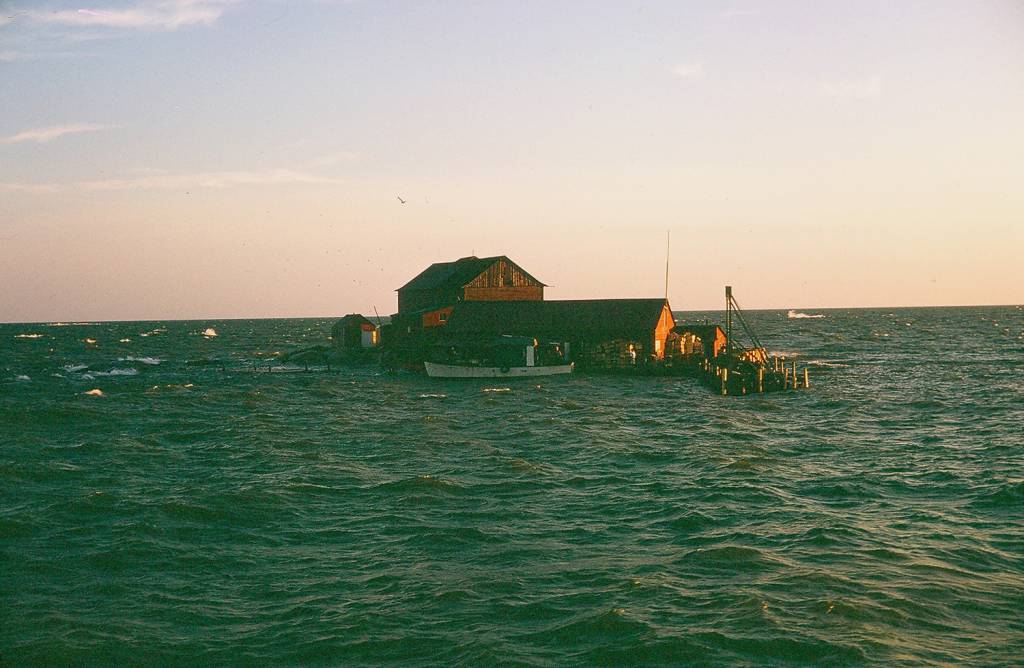 “Here, the lake holds the continent together. You can see East and West Dog Head clearly, the two points that define the closest reach across the lake. It was on East Dog Head that Stefan and Johannes established one of their first fishing stations, and when you walk those granite rocks you can find the remnants of the foundations that I presume underpinned the buildings they constructed more than a century ago. To the north lies a giant body of water, noble, but a speck of its former self. Catfish, Georges, Spiders are all up there. We can see them in our minds’ eye as they once were. To the south is the Channel, then Humbug Bay, Hecla, Riverton, Hnausa, Gimli, the mouth of the Red River and Selkirk. Matheson Island and the End of the Road are just around the corner. You can’t see all this, but you can feel it. The next morning you may feel it in a very different way, for Lake Winnipeg is nothing if not moody, and her disposition can become quite different overnight.” 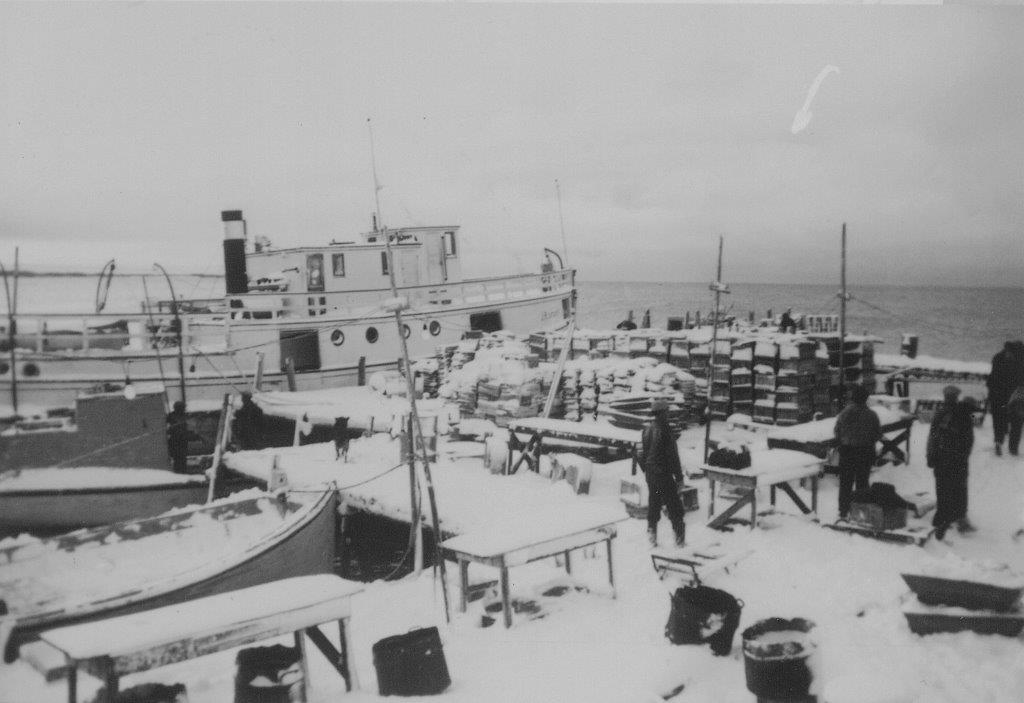 “Catfish Creek was no easy place from which to operate. Nature knew the tug of no leash on its open shore. Dad tells of the time a huge storm tore a wall of water up from the northern expanse and heaved it onto the mouth of the creek in the middle of the night. The docks were destroyed instantly, and the many drums of gas located there were washed up the creek. The boats were ripped from their moorings, and with daylight were visible up and over the banks of the creek in the adjacent trees. Many of these were forty-foot gas boats used to haul three or four skiffs out to the grounds. The fishermen quickly realised the peril of the situation, for if the boats weren’t pulled back into the creek before the high water receded, they’d be likely to be stuck there in the swampy ground until winter frost. They retrieved the boats, and the challenge of rebuilding followed, starting with clearing the sand out of the generator shed and getting the power back up and running.”

“It’s not fair to paint too dismal a picture of Catfish. It came with certain risks, but it had a beauty all its own. The creek meandered up into the bush along marshy banks. The autumn trees were raging combinations of colours. Even in a monstrous storm, with deep grey clouds overhead and a pounding sea, Catfish had a rugged charm and strangely peaceful quality. To one man, it was home for many years.  Arni Goodman left an indelible mark on my mind.” 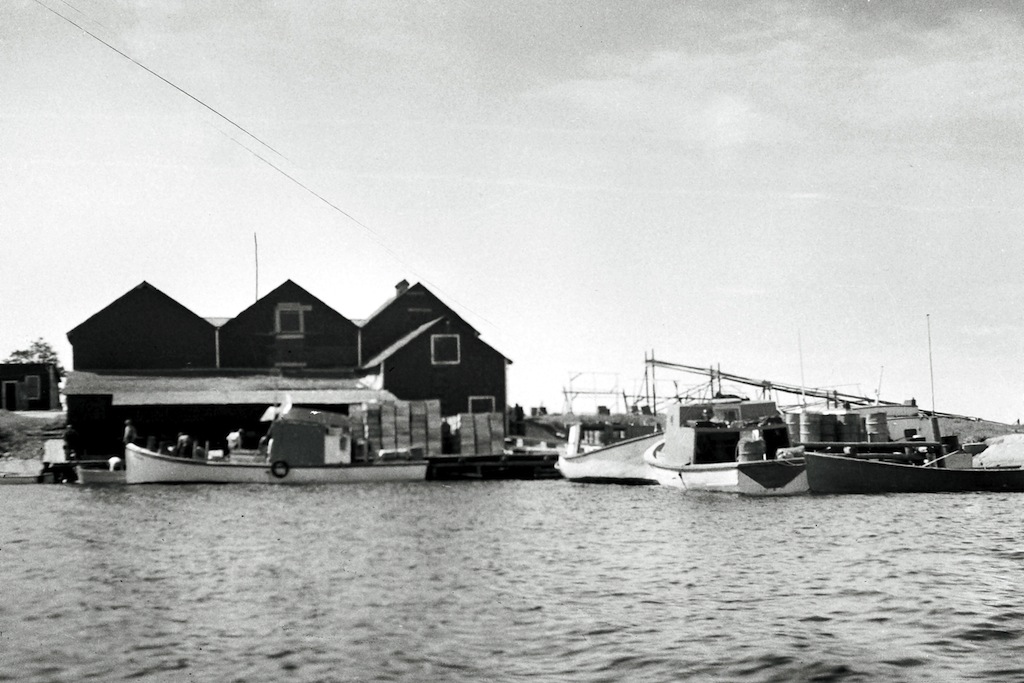 “Directly in front of the boat now were the three peaks of the giant icehouse. It stored over 800 tons of ice cut from the lake in the winter and pulled block by block from the lake up a slide that looked like a section of an old roller coaster. The chunks were dropped down from the top of the icehouse and positioned into a giant iceberg held in place by two-foot-thick walls filled with sawdust. On top of the iceberg, a thick layer of hay had been woven to further protect the ice from the summer heat. The shore hands would climb up each day and with big picks chunk out ice pieces into the crusher below, which was driven by old two-cycle engines. Soon I’d be scrambling up there with them, smelling the sweet scent of hay.

Beside the icehouses was the dressing shed, covered with its shanty roof. The fishermen unloaded their catch on the small dock in front and pushed it in boxes over steel rollers into the shed. There, they dressed the fish at makeshift tables—plywood painted white, a diamond-shaped hole cut in the middle, positioned on top of a 45-gallon drum with its top cut off. The fishermen beheaded each fish, cut open the belly, pulled the guts out, scraped, and then swished the offal down the opening to the drum below. Besides the dressing shed was the packing shed, another shanty-roofed structure, where the fish was sorted and weighed. They packed 60 pounds of fish into a box and then filled each one with ice up to 100 pounds.”